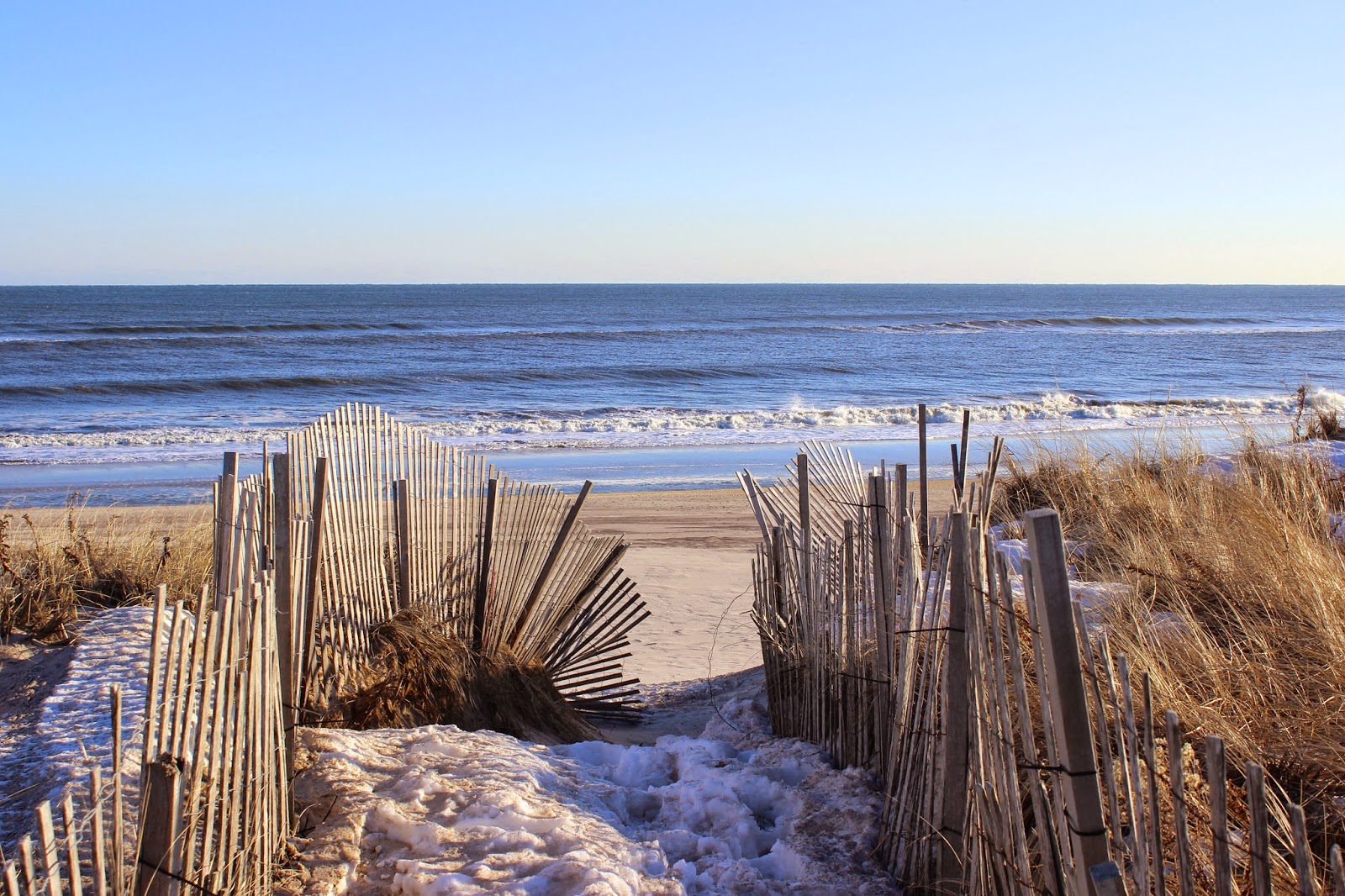 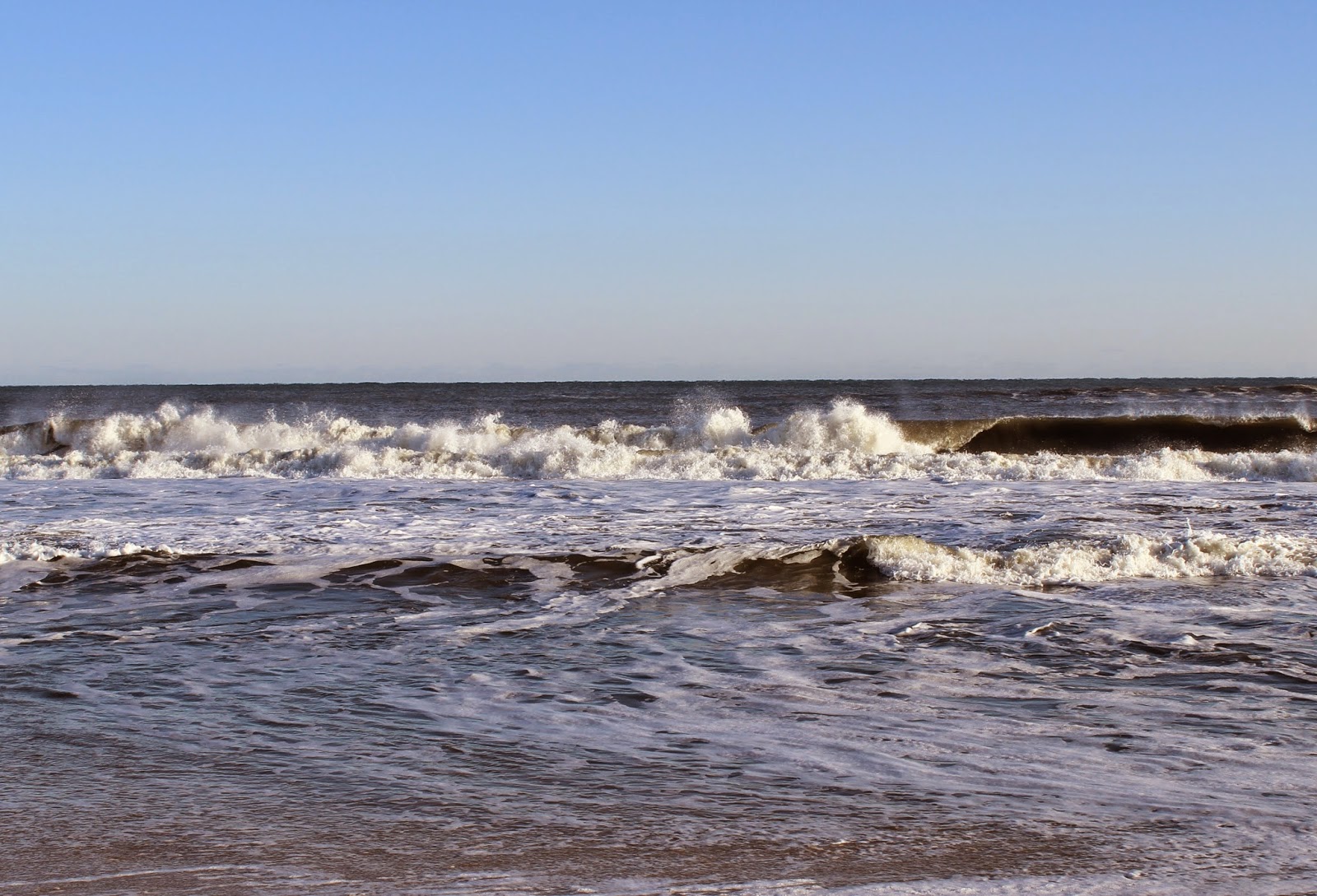 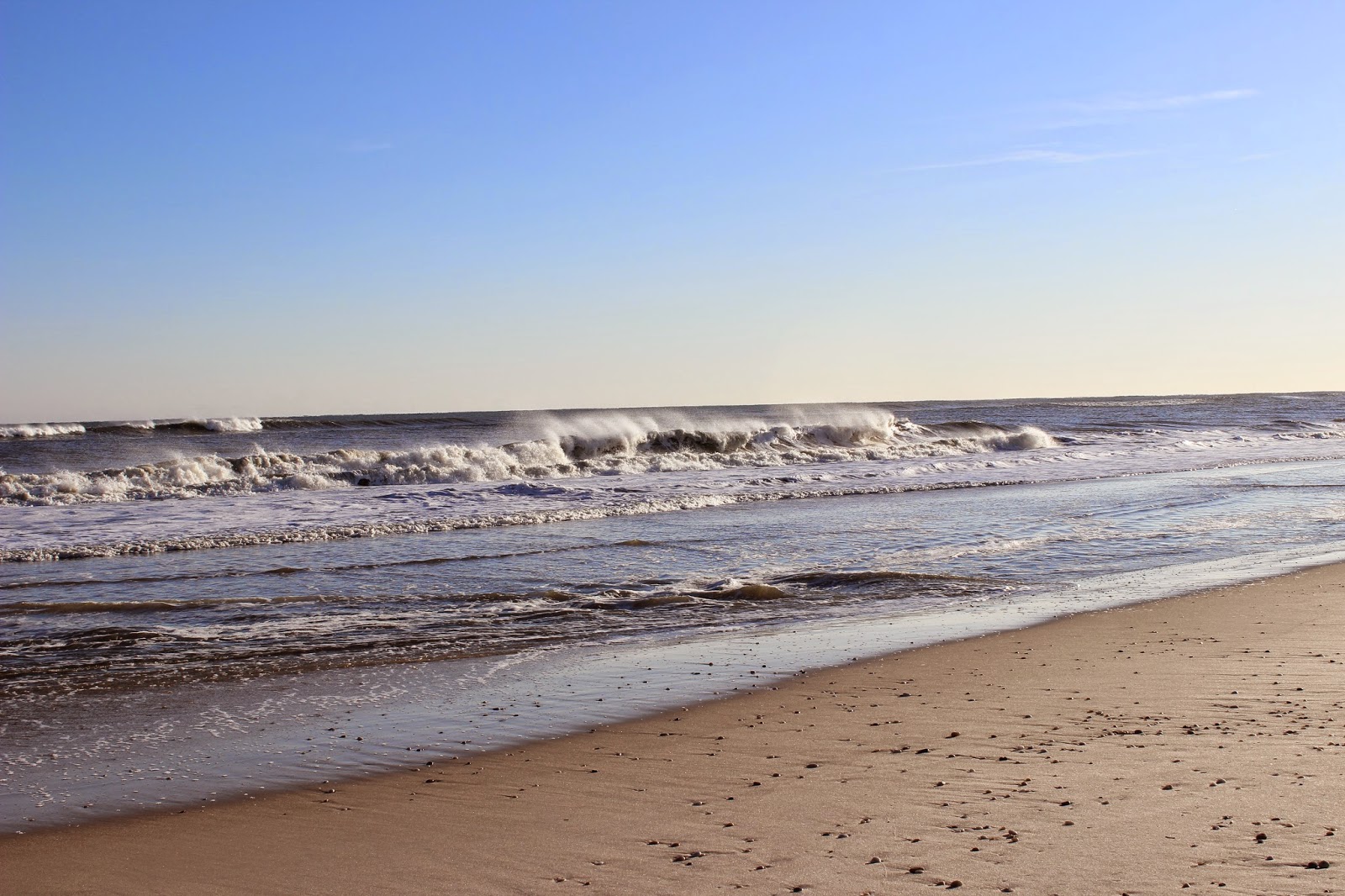 Flying Point takes its name from the area’s whaling history. It was the point at which a flag or ‘waft’ was flow to signal the arrival of a whaling ship. Not all ship arrivals were planned for or expected. 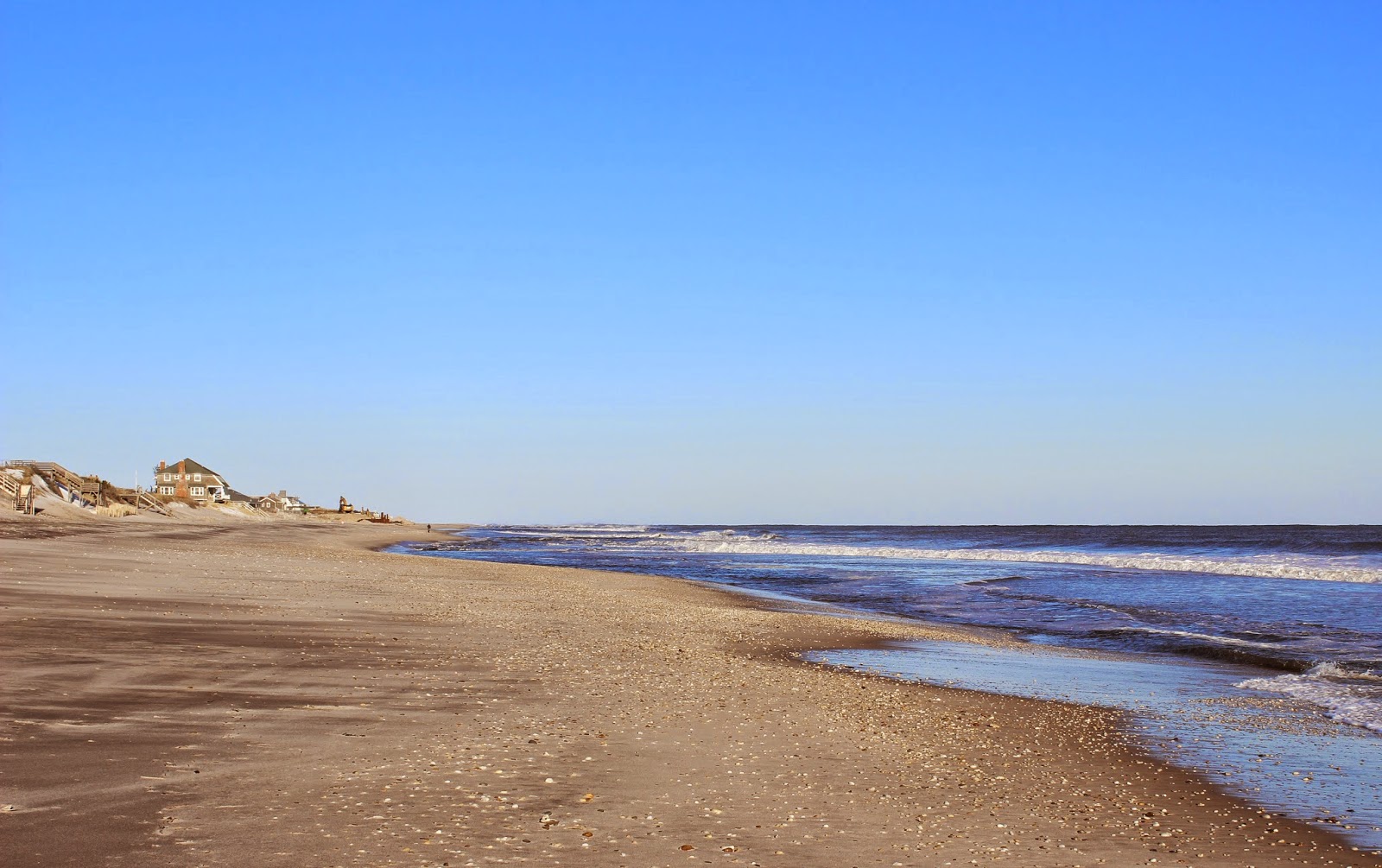 The ocean near Flying Point has no reef or rocky outcroppings to endanger a seagoing vessel, but nor’easters and hurricanes are not new to the area. Storms caused many ships bound for the eastern seaboard to end up on Hamptons shores. In 1842 a French ship, the Louis Phillippe,  bound from Le Havre to New York City, came ashore up the beach at Mecox. No lives were lost and the ship was eventually salvaged. The cargo included a shipment of plant material which was one of the first things the frantic crew tossed overboard to lighten the load as the they realized the ship was in trouble. Many of these plants ended up in gardens all over the Hamptons. Villagers still claim that they have “Shipwreck” Louis Phillippe roses, laburnums, chestnuts, beeches and pear trees in their gardens. 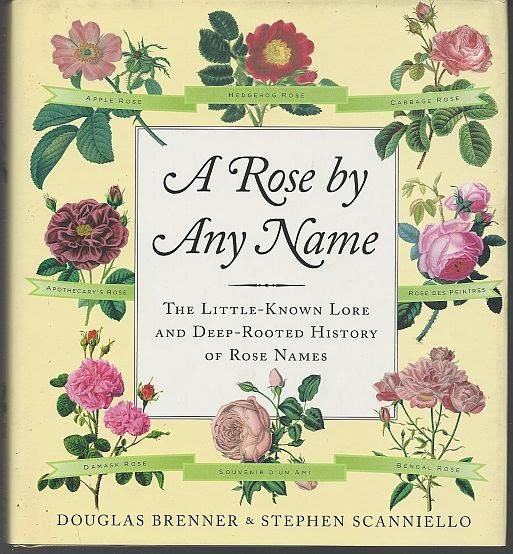 A Rose by Any Name by Douglas Brenner and Stephen Scanniello includes a chapter on the Shipwreck Rose. 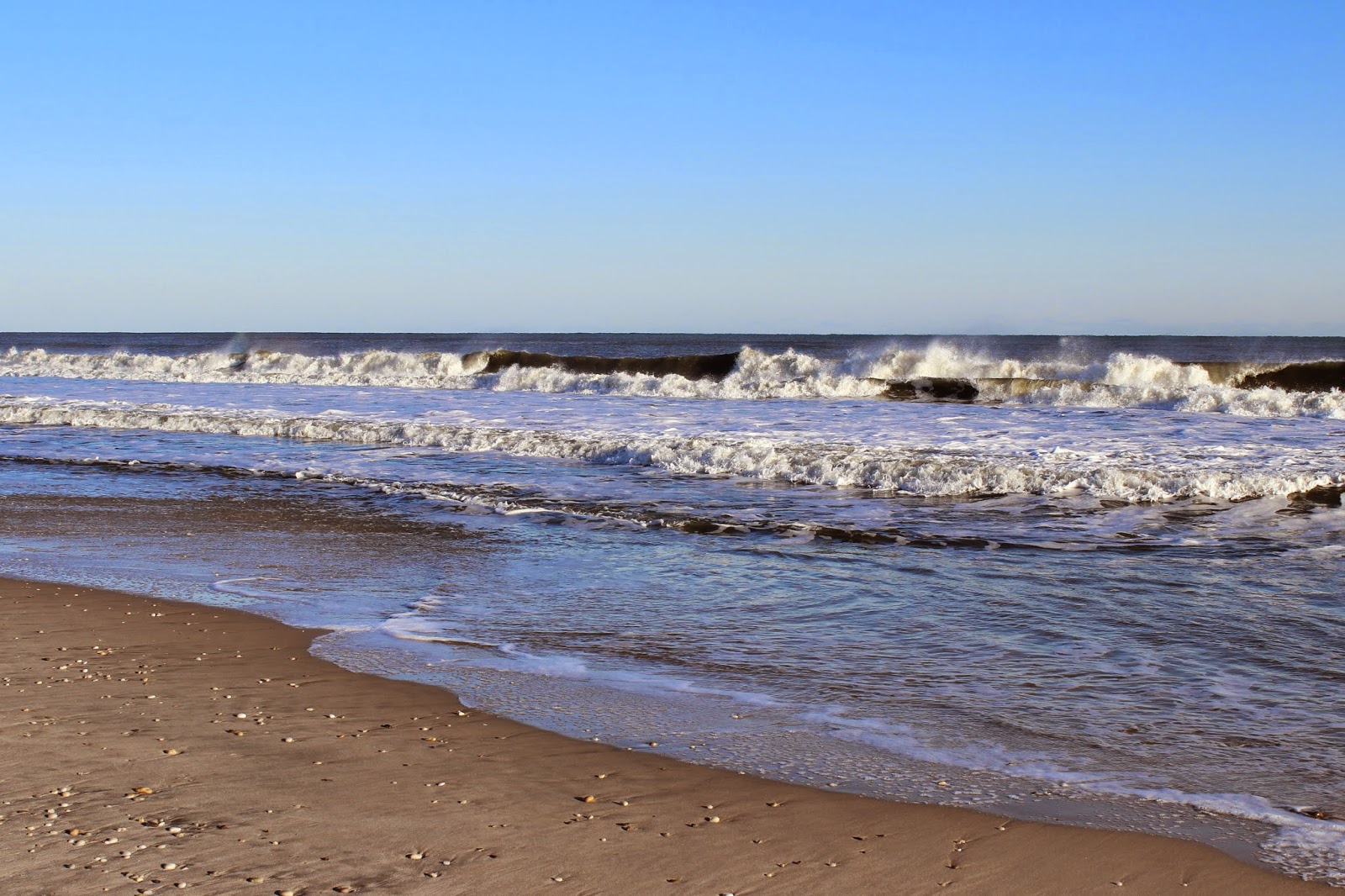 There are remains of many unfortunate vessels for scuba divers to explore. 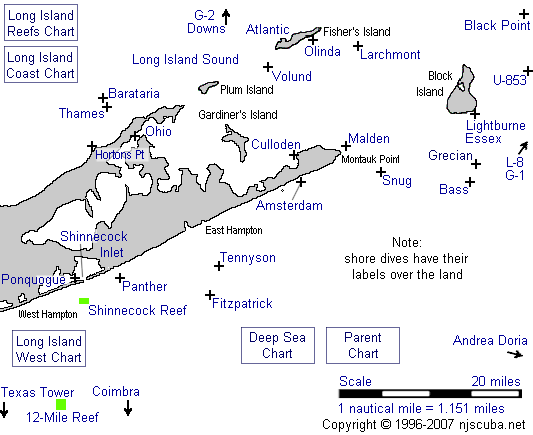 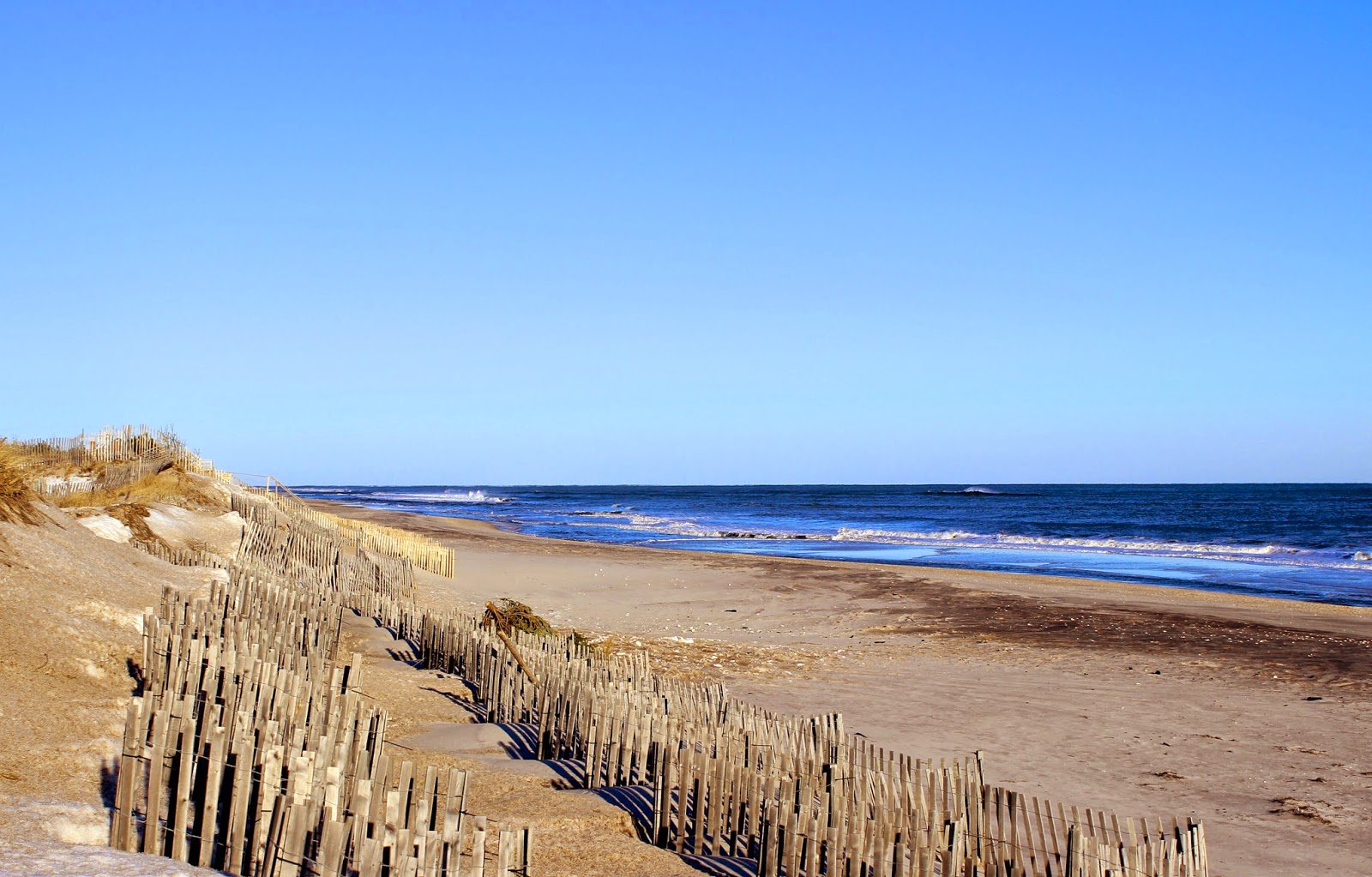 I had the beach all to myself. 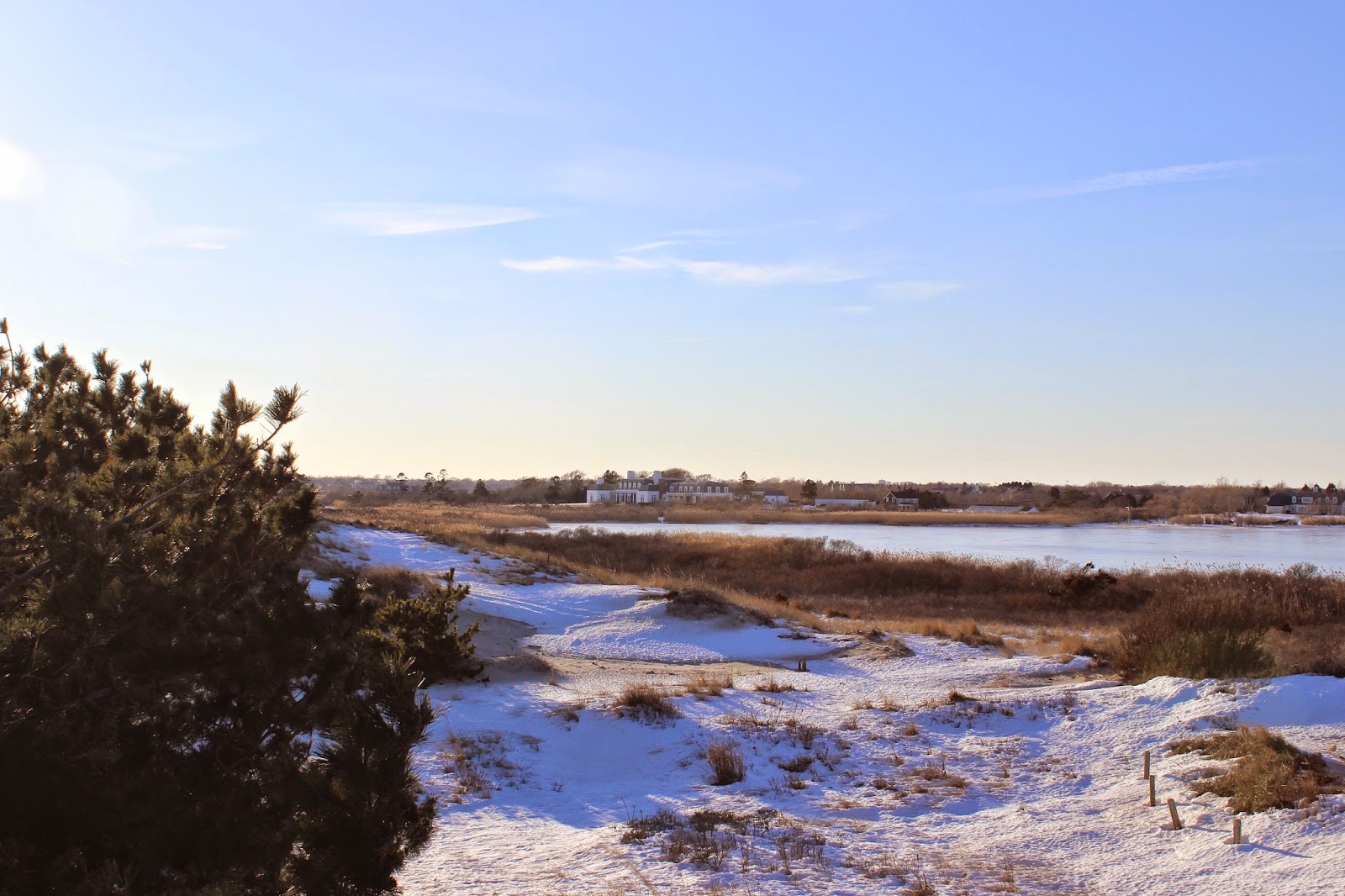 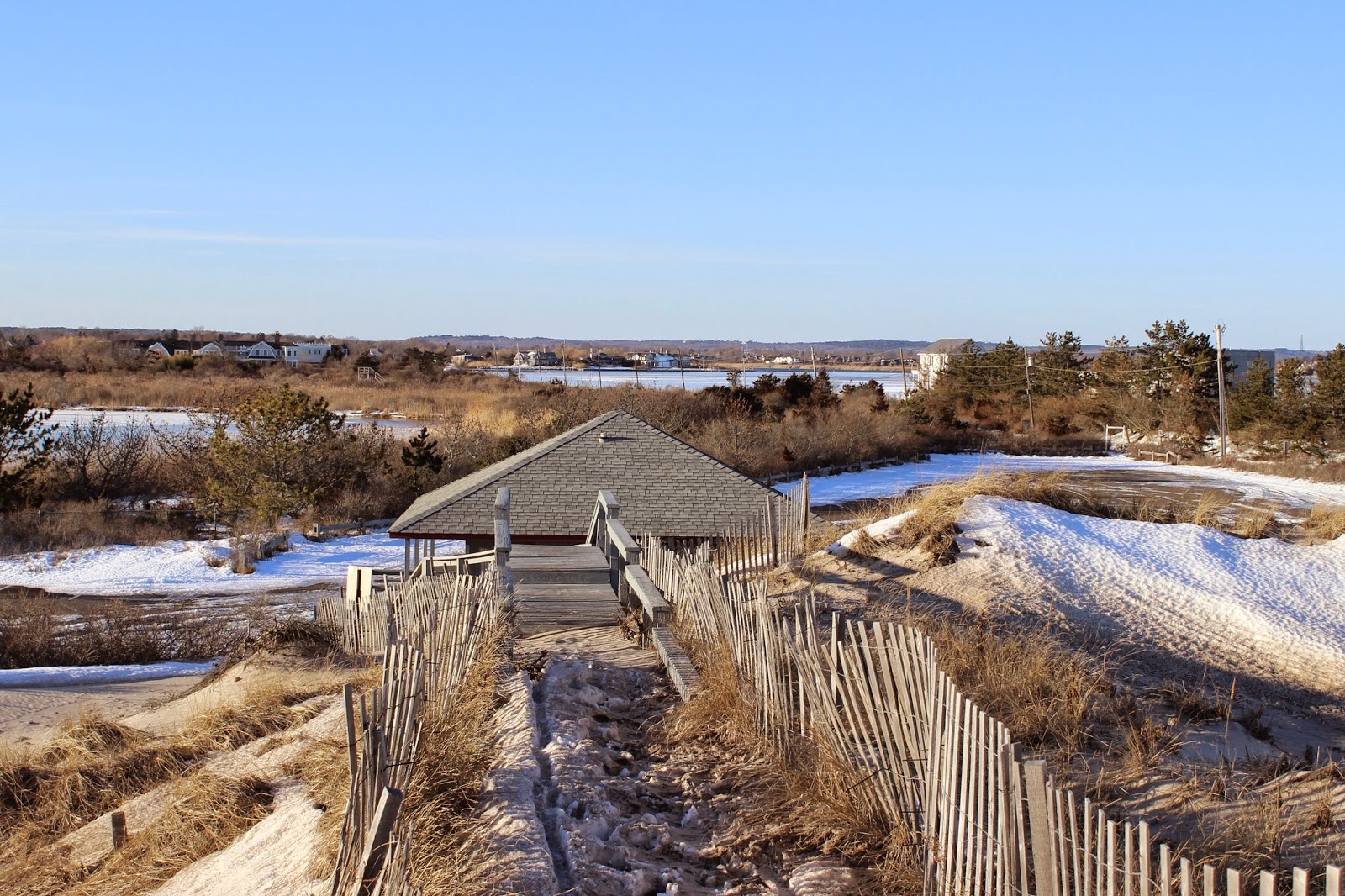 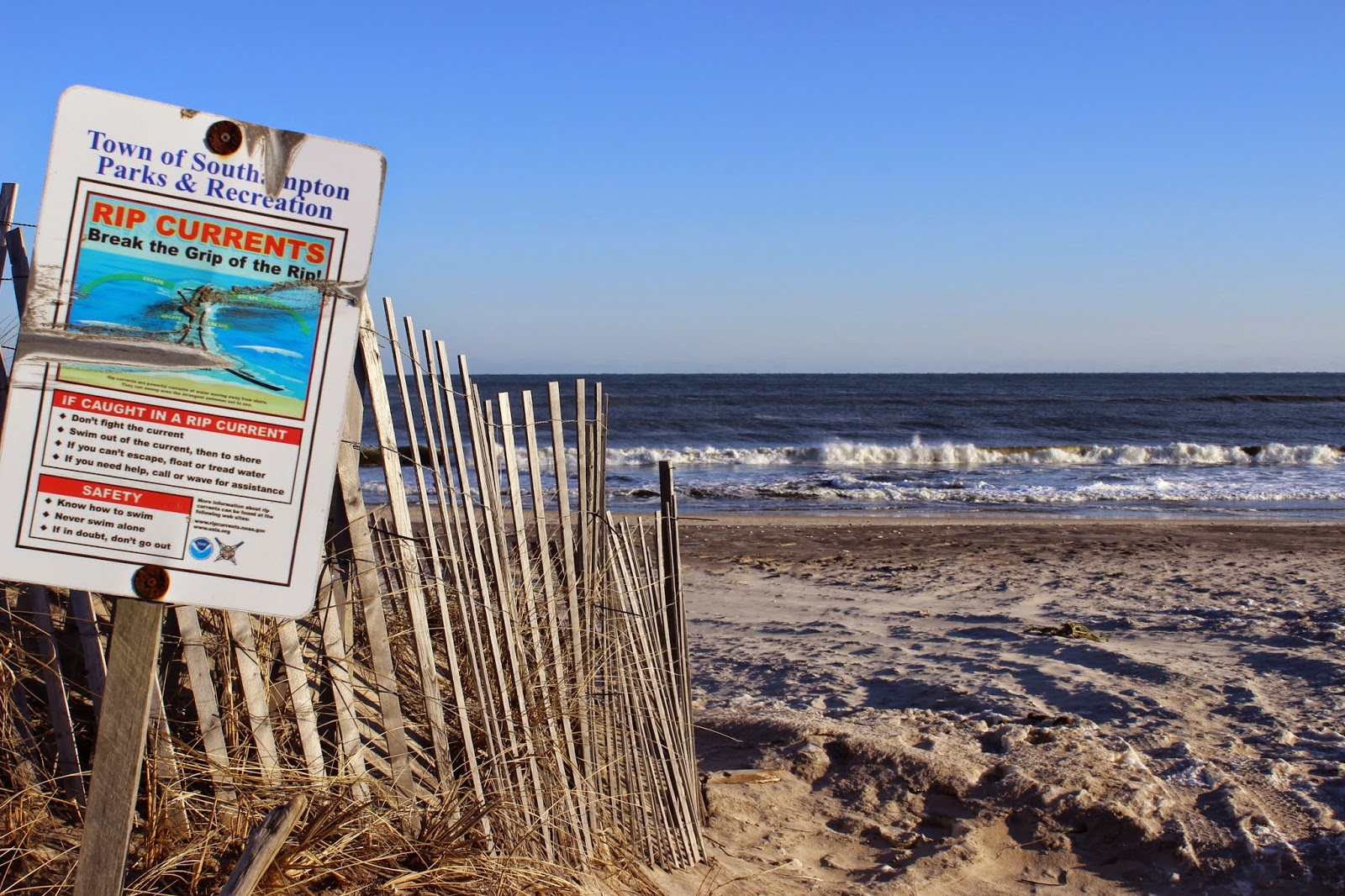